Warning: "continue" targeting switch is equivalent to "break". Did you mean to use "continue 2"? in /home/celebrat/public_html/popcorntv/wp-content/themes/throne/include/options/ReduxCore/extensions/customizer/extension_customizer.php on line 298

Warning: "continue" targeting switch is equivalent to "break". Did you mean to use "continue 2"? in /home/celebrat/public_html/popcorntv/wp-content/themes/throne/include/options/ReduxCore/extensions/customizer/extension_customizer.php on line 311

Warning: "continue" targeting switch is equivalent to "break". Did you mean to use "continue 2"? in /home/celebrat/public_html/popcorntv/wp-content/themes/throne/include/options/ReduxCore/extensions/customizer/extension_customizer.php on line 337

Warning: "continue" targeting switch is equivalent to "break". Did you mean to use "continue 2"? in /home/celebrat/public_html/popcorntv/wp-content/themes/throne/include/options/ReduxCore/extensions/customizer/extension_customizer.php on line 349

Warning: "continue" targeting switch is equivalent to "break". Did you mean to use "continue 2"? in /home/celebrat/public_html/popcorntv/wp-content/themes/throne/include/options/ReduxCore/extensions/customizer/extension_customizer.php on line 368
 Entering The Warriors Gate Is A New Level Of Action Movie by Lionsgate 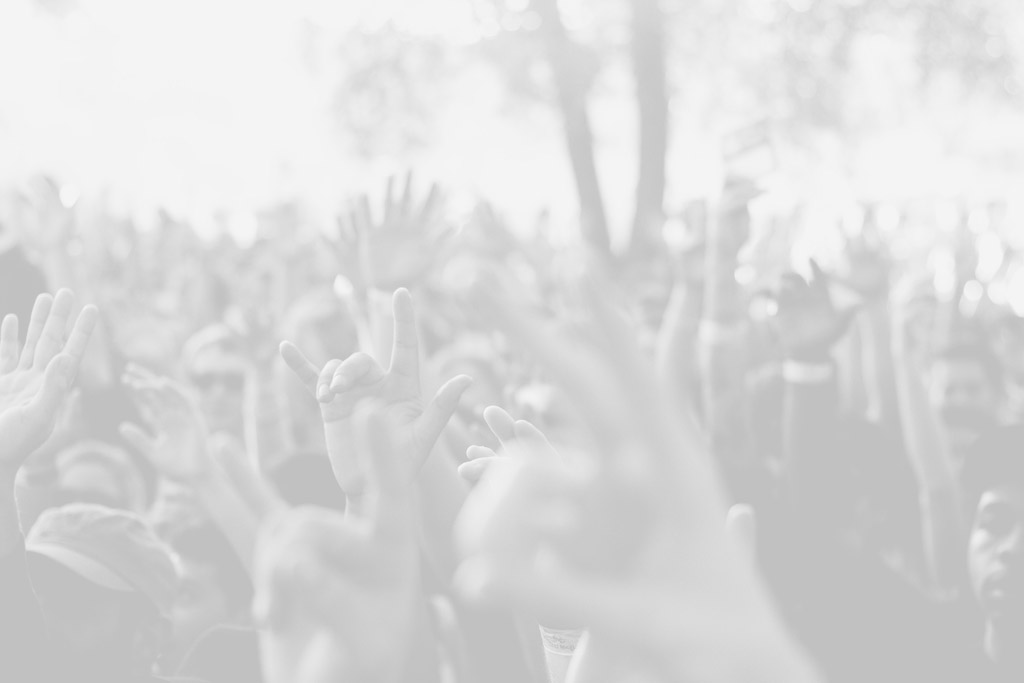 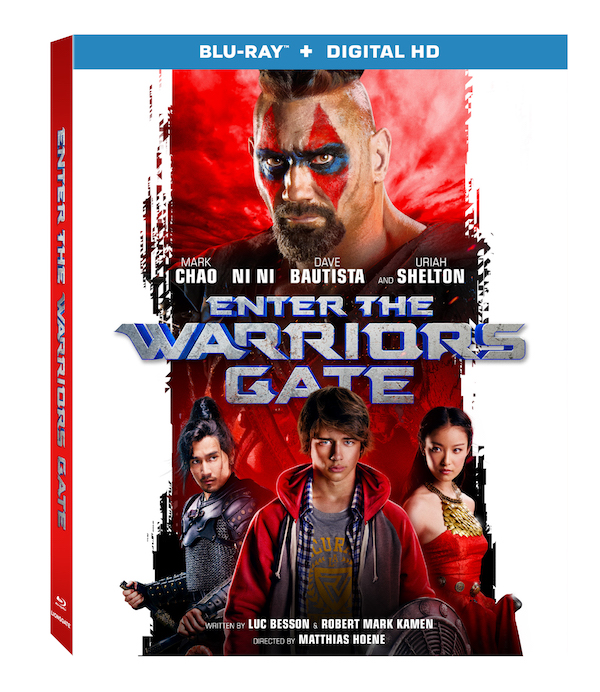 This new summer movie by Lionsgate will leave you, parents, and your kids in awe by the transformation of an everyday teenager into a warrior for truth and justice. And I mean not in a small way.

My kids are into electronic games, too. They love good action, interaction by manipulating characters within a game and reaching their desirable trophy, whatever that may be. Entering The Warriors Gate is a movie that pulls the best out of an ordinary young man while taking him onto the quest. The Hero Quest.

Like any Hero Quest, a person goes through the core transformation of values and principles by which they have lived before they started on the path of a hero. Those of you who are in love of the Karate Kid, will understand what it takes to go from ordinary to a Hero. It takes one thing – a shift from one level of reflecting and acting upon reality to a higher state of being.

The movie was written by two amazing persons: Robert Mark Kamen (The Karate Kid – yes!) and Luc Besson (The Fifth Element, and the upcoming Valerian and the City of a Thousand Planets.)

The Cast is fantastic, too. Take a look who’s in the movie!

Take a sneak peak of this so well-directed movie in this trailer!

It’s a great movie to watch with your kids, see their faces filling with emotion and bodies making those movements and twitches that they usually experience during their own quest within a game. Instilling positive attitude and the importance of decision-making process on which the final result totally depends.

Another great value that Entering The Warriors Gate is built with is To Never Give Up and Mobilize All The Skills and Knowledge we possess.

Being an avid fan of all things costumes and art, I cannot but say much detail and color and deep meaning are incorporated into the costumes within the movie. The fantasy world closely coexists with the  reality and history of the humankind. I find it tremendously artful and overall genius.

Watch the movie. Get your kids inspired and motivated by some of the best example that are out there in the movie world. Entertaining watch to the max!

For the Love of Games & Movies –
Please RETWEET!

Save With Style & Awesome Brands